Hydrogen has the greatest potential in decarbonizing energy sources for households (heat, domestic hot water and cooking energy sources), once certain technical and safety aspects can be overcome. Converting the current system of distribution and supply of natural gas to one based entirely on hydrogen is a path that requires the intervention of the central authorities of the state, parliament, government, as well as other authorities (ANRE, ISCIR, etc).

The first actions for introducing hydrogen into the energy sector clearly involve large-scale development demonstration projects, allowing for further commercial expansion. These projects can start (1) from scratch when for certain categories of users, distribution and supply systems for 100% hydrogen can be created or (2) they can inject hydrogen into existing distribution networks, to be mixed with natural gas up to a safe limit. Regardless of the scenario chosen, the legal framework regarding gas regulation and marketing will have to be modified and adapted to allow the introduction of hydrogen into the energy system. It should be understood that, including in the transition phase, hydrogen and natural gas cannot be treated separately in the context of a sustainable energy mix, whether we refer to transportation, distribution, supply, marketing or end users.

Blending hydrogen into natural gas pipeline networks is proposed as a means of delivering hydrogen to end users, while using separation and purification technologies to extract hydrogen from the natural gas blend.

As a hydrogen delivery method, blending can defray the cost of building dedicated hydrogen pipelines or other costly delivery infrastructure during the early market development phase. Until well into the 20th century, hydrogen-rich town gas or coke-oven gas with a high hydrogen content (50 vol%) was distributed to households in Germany, the USA and England, via gas pipelines. The infrastructure elements that were installed at the time, such as pipelines, gas installations, seals, gas appliances etc., were designed for hydrogen-rich gas and were subsequently modified, with the transition to natural gas.

Many countries are currently seeking to add hydrogen into the existing natural gas networks, even though there are currently no relevant standards or experience in the field. However, for scientific and technical reasons, it is considered possible to introduce quantities of between 2 vol% and 20 vol% hydrogen without a negative or significant impact on end-users and infrastructure or pipelines, for which a number of pilot projects, technical studies and pre-normative approaches have been launched.

For the same reasons, larger additions of hydrogen are considered to require, in some cases, costly conversions of pipelines, connections, sensors and equipment. In countries such as Germany, this limit has been preventively limited to 10% vol. In principle, gas at concentrations of up to 10 vol% hydrogen can be transported in the existing natural gas network, without the risk of damaging the gas installations, the distribution infrastructure, etc.

However, due to components still considered critical and generally unsuitable for operation with these hydrogen concentrations, the currently authorized value is limited even up to 2 vol%, especially for CNG vehicles.

It can be assumed that many of the gas transport networks, distribution lines and storage facilities can be converted into pure hydrogen networks. In Leeds (UK), for instance, the possibility of converting the existing natural gas network in the region (used primarily for municipal heating supply) entirely to hydrogen has been explored. Given the existing infrastructure, especially the length of large gas networks, many countries are tempted to convert a gas network into a hydrogen network at minimal costs, rather than building a completely new one.

The benefits of adding hydrogen to the natural gas network are the following: 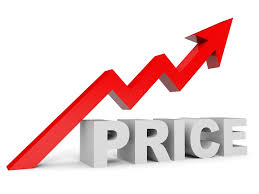 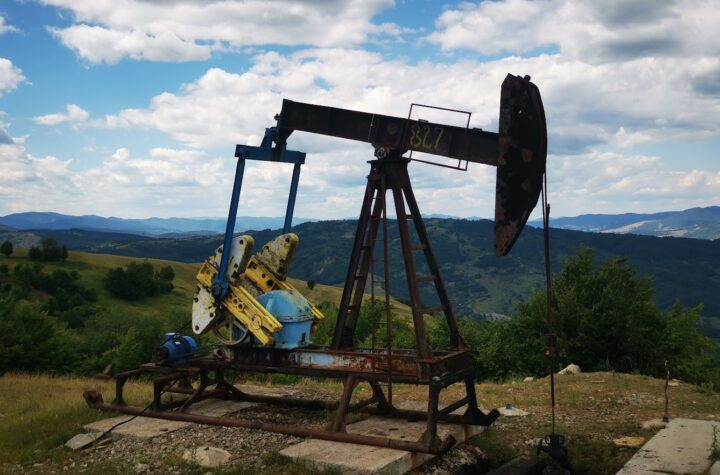 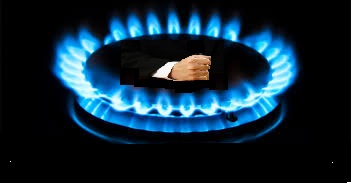 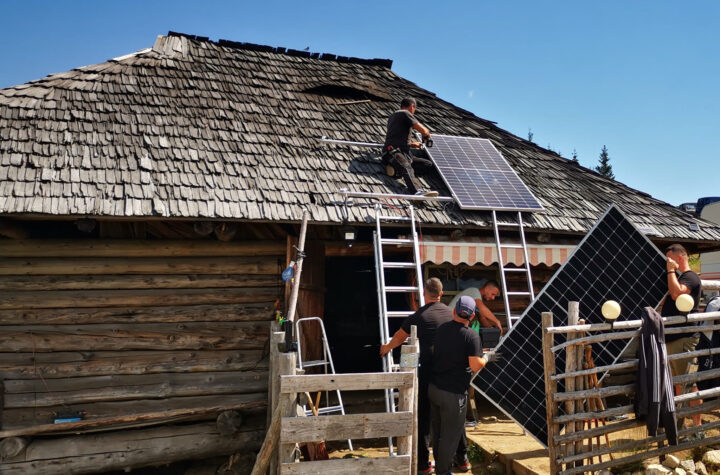