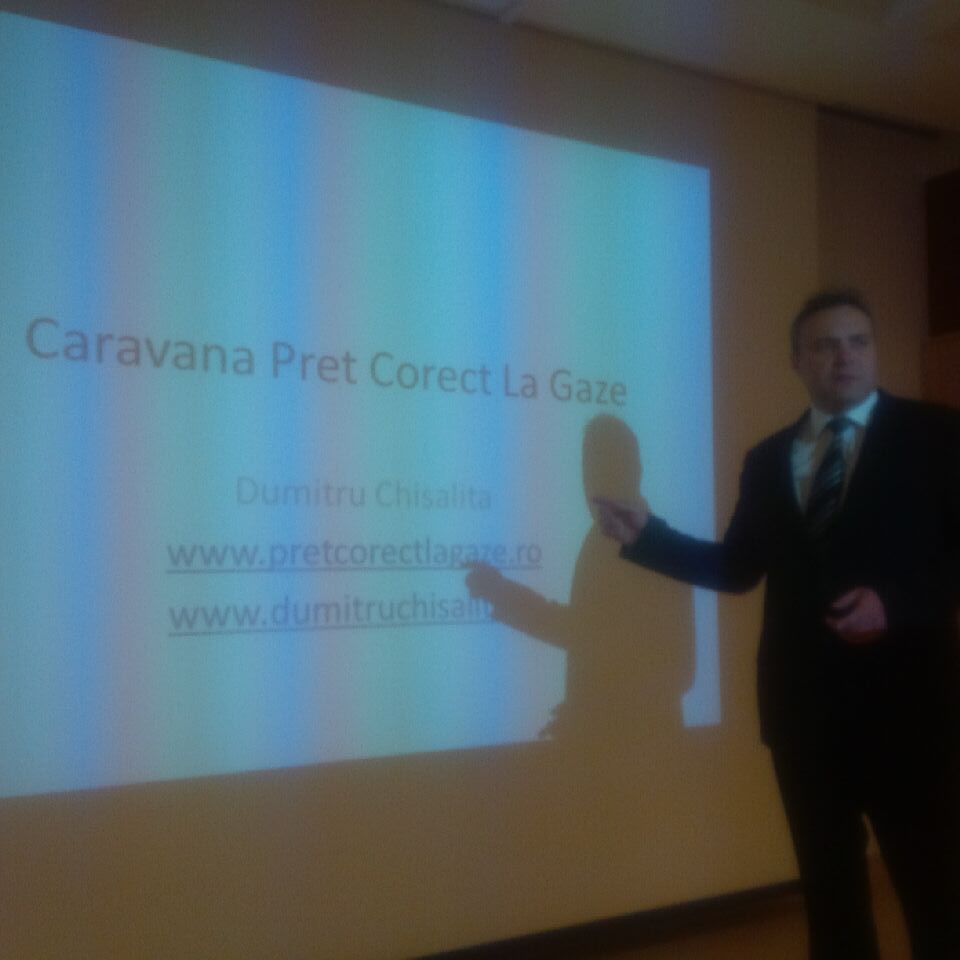 The campaign The Correct Price for the Natural Gas was launched in the beginning of 2015 wishing to contribute to the formation of the natural gas market, by informing the clients and as a reaction on the way of transit from the regulated to the free market for non-household clients, being influenced by the dominating position of the suppliers in relationship with non-household clients.

It was a voluntary campaign, and had no intention to support someone or to be against someone, the attitude of the whole program was a critical, constructive and corrective one in order to establish a free natural gas market for mutual benefits of the all players.

Liberalization of the natural gas market for non-household clients in the beginning of 2015 revealed the methods which were used by the suppliers to enforce the clients to accept disadvantageous commercial clauses which affected the costs of the natural gas and resulted a difference between the real price and the one mentioned in the contract.

The free natural gas and electrical energy market without informed consumers, which are supported to negotiate, capable to analyze the different offers, determined to act responsibly, prudent and informed how to not be forced, will be another disappointment for the People of Romania.

Actions made in this direction until now can be found on www.pretcorectlagaze.ro 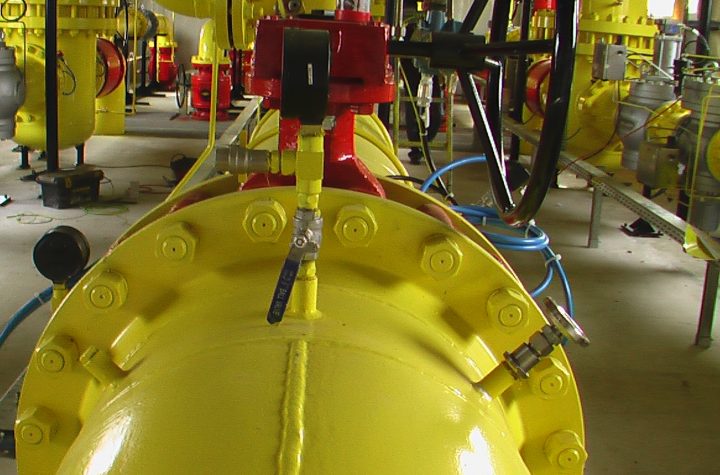 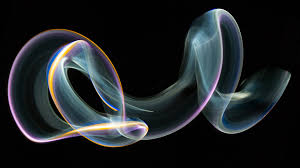