At the eleventh hour, it is necessary to build a vision, a clear image on the future we seek to create in the gas business. It cannot be done without a return to basic notions, without return to realities that we don’t know or don’t want to hear about, without understanding the small things that can truly make this sector work.

Together with recognition of the current reality, it is also necessary to share an unitary image about the future by members of the sector, whether we talk about institutions, companies or consumers. But sharing an image cannot be achieved to order, sharing the vision cannot be done by taking note of a Country Project, by taking note of a Declaration of ANRE President, of the Energy Minister, of the Prime Minister or President of the country, vision is built together with market participants, with consumers with employees of institutions and companies active in the gas market. All of them should not only know but also accept the vision, correct it, appreciate it and feel that it belongs to them, believe in it.

The gas sector cannot be restructured amid the existing disunity and cannot develop in absence of goals, values and missions deeply shared by managers and employees of companies and institutions in the sector.

Even if the employees of this sector are largely limited to salaries – vacations (aspect which is due to employment and promotion, in general by bosses, based on political or kinship principles), this is not the face of the actual professionals in the gas industry. Most of them want more, but were constrained to down their hopes, were forced to impress upon the mind: “we cannot change anything”.

I believe that most professionals in the gas industry (even those employees in various election waves) honestly aim, deep inside, to pursue a goal. They often lack the courage to take a look at themselves, and especially the urge to display their personal views, to put them together with the others and extract those visions, shared, realistic and sustainable, shared by as many professionals as possible.

We all need an image on the future of gas, image which we should have the power and courage to influence and also undertake once it takes shape as being our image, of professionals in the gas industry. This image is the only one that can truly change the harsh reality around us and replace COMPLIANCE requested by the current leaders with COMMITMENT to our goal and not a goal of a Minister, President of institution, Director etc.

It is my opinion that expressing the vision of professionals in the gas industry, from worker to boss, is the way allowing the merge of visions of most professionals, a common vision, pragmatic, allowing the fulfillment of desires of shareholders, consumers and employees alike.

I believe it’s time to stop underlining ourselves and join a sincere and real dialogue, in order to discover meanings hidden very deep  in all of us. This situation would allow the development of capacities to tell the truth about lies around us and become again inventive and creative, the only way allowing the development of the gas sector.

The current visions in the gas sector essentially favor mediocrity

About Dumitru Chisalita 192 Articles
He is the president of the Intelligent Energy Association, a technical expert and oil and natural gas consultant, with certifications granted by the Association of European Certified Experts which is based in Paris and the Romanian Ministry of Justice. He has an experience of over 10 years in management positions within some companies in the natural gas sector and was a counselor for two former ministers responsible for the energy sector, having a professional activity and academic for over 22 years. 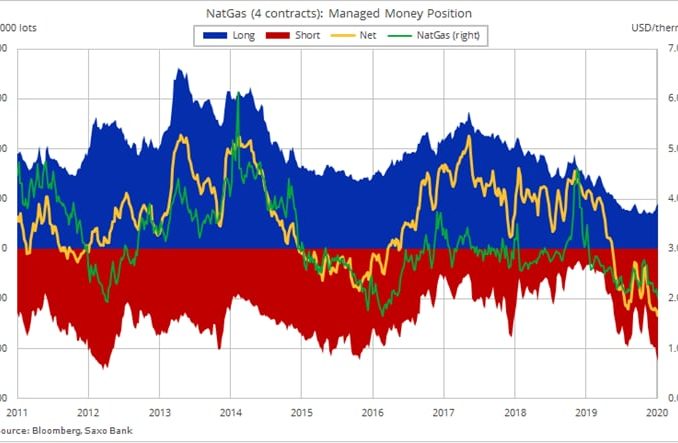 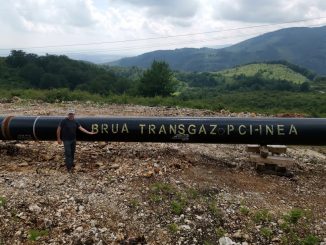 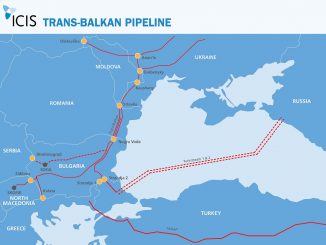 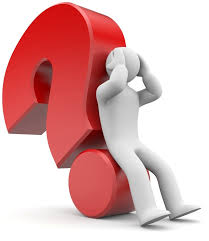 Why today a full gas market liberalization is no longer possible