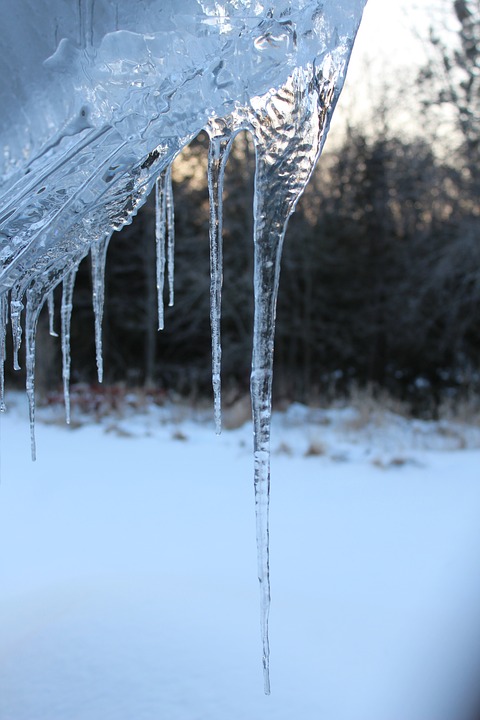 The price of gas to be delivered in the 2021/2022 winter has risen in the last 2 days by RON 71/MWh (20%) on the Romanian Commodities Exchange (BRM), due to panic among suppliers, as a result of the gas deficit that is looming at the moment for the following winter.

This situation is not due primarily to:

We believe the increases in recent days in gas prices are determined by suppliers’ concern on the gas deficit to be faced by Romania next winter. We believe that the deficit will be determined by the change of gas flows in the Balkans, situation that made Romania dependent mainly on gas import from Hungary, through a way too small import point compared to Romania’s import needs in difficult winter days. According to data on TRANSGAZ website, the only import point where there is an important capacity booked for the 2021/2022 winter, respectively where there are gas acquisition contracts for Romania, is Csanadpalota. This makes it possible to have real problems next winter in ensuring gas to consumers. This aspect is very well seen on BRM platform, where any short-term capacity booking in the NTS brings price corrections and as soon as the delivery contract comes to an end and the deficit reappears for the next period, the price increases in widening gaps as we get closer to the cold season (as it happened today).

Therefore, I believe that the main cause of the huge increase in gas prices lately is due to Romania’s Energy Policies in the last 20 years, which failed to integrate Romania in any of the new routes of European gas flows, and also failed to understand that the 2021/2022 winter will no longer be as other winters in terms of Romania’s gas supply (as a result of reconfiguration of the points through which Romania can import gas, and also of the behavior in relation to importers).

Starting from the market behavior of suppliers, taking into account the possible gas deficit in the following months, we conducted a modeling of the evolution of the price of gas as commodity traded on the exchange this winter, which we present next.

The pessimistic forecasts of gas price evolution show that it can exceed the huge value of RON 550/MWh in the following months (an 8-fold increase in prices compared to 2020), but even at this value probably the lack of gas, if we have a difficult winter, will be the biggest problem of the cold season. 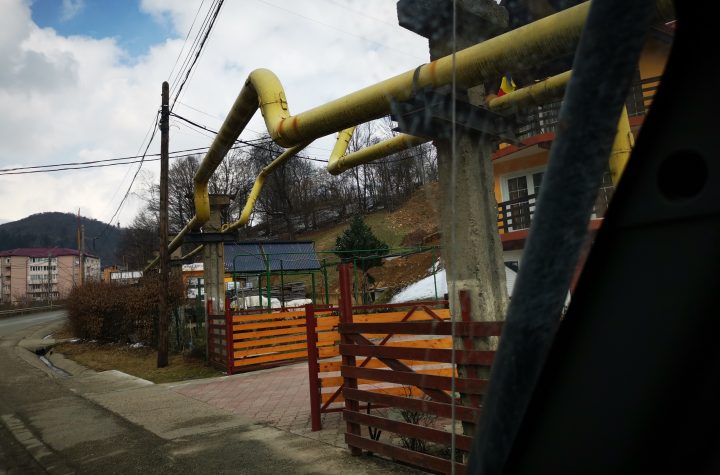 Panic in the gas market increases its price 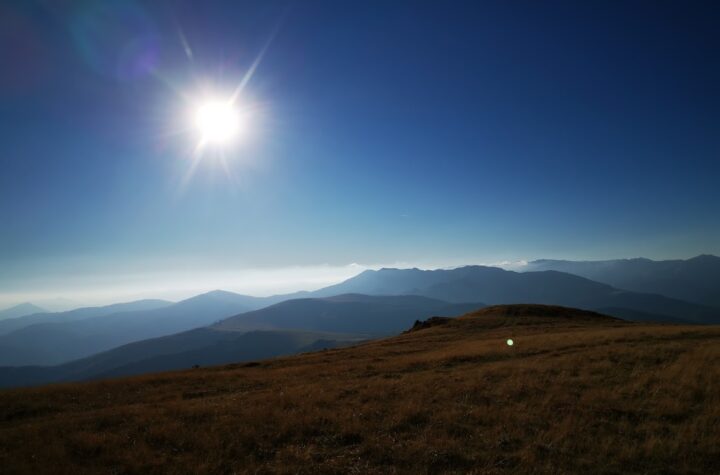 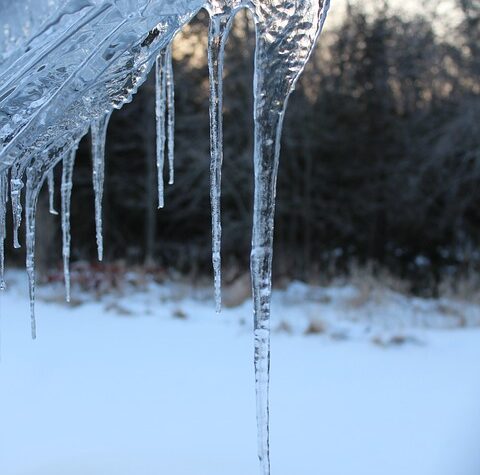